Blue Brain is named as the world’s first virtual brain which is meant for functioning alike the human brain. Today many types of research are being held to reconstruct an artificial brain that can think, respond, make decisions, and can store everything in memory. The most important perspective of scientists is to upgrade a human brain into a machine.

This innovation helps to upgrade the human brain into a machine, the need for the blue brain is to extract information from the human brain and store the memories virtually in a computer. By doing this we can preserve knowledge for many years in the form of a virtual brain even after the death of an individual.

What is Blue Brain in AI?

Blue Brain is a technology that is powered by Artificial Neural Networks (ANN). This is one of the advanced applications of Artificial Intelligence to the human brain aiming to address many of the problems that are involved in brain dysfunctions, the human mind and consciousness.

Possibility: Scientists believe that by 2023 it will be possible to create a human brain made of cells that is similar to 1000 rat brains with a total of 100 billion cells. It is an ongoing attempt by the neuroscientists to understand the working of the human brain by cognitive neuroscience methodology. It is one of the thought experiments in the philosophy of Artificial Intelligence, illustrating that it is possible, at least in theory, to invent a machine that has almost all the capabilities of a human being.

Functions of a Blue Brain:

Among all the electron mechanisms, one of the most complicatedly organized mechanisms is the nervous system. There are three simple functions that it puts into action. They are as follows:

The sensory cells in our body are known as neurons. These neurons are the cells that transmit messages straightly to the brain when we touch a warm surface or see something with our eyes. This action of acquiring information from the surrounding environment is termed a sensory input since we are adding things to the brain using our senses.

Integration is best known as the process of elucidation of the things that we have felt, tasted, and touched with our sensory cells into responses that our body recognizes. To achieve this process many neurons work together in the brain to acknowledge the environment.

Once after interpreting the things that we have touched, felt, and tasted by our sensory cells, the brain sends a message through neurons to the effector cells, muscles, or gland cells that can actually perform the actions of our request and act accordingly.

What is Brain Simulation?

Comparison Between Natural And Simulated Brain:

INTEGRATION: The input signals that are interpreted by the neurons can be stored in the registers where each value in the register means different states of the brain.

OUTPUT: Likewise based on the states of the register containing inputs, the output signals can be transferred to the artificial neurons in the body that can be received by the sensory cells.

MEMORY: The required states of the registers can be stored permanently and this information can be received and used when required.

PROCESSING: In a similar way the decision-making can be done by the computer using some stored states, received inputs, and by performing some arithmetic & logic calculations.

INTERPRETATION: The electric impulses received by the brain from neurons are interpreted in the brain. The interpretation in the brain is accomplished by utilizing certain states of many neurons.

OUTPUT: The brain sends electric impulses that represent response based on the state of neurons, which are then received by sensory cells in our body to respond to neurons in the brain.

MEMORY: Certain neurons in our brains are permanently associated with certain states. When required, this state is represented by our brain and we can remember the memories.

On the whole, the goal of Blue Brain is to make simulation neuroscience just as important to comprehending the brain as experimental, theoretical, and clinical neuroscience.

As biomedical engineers can make more innovative projects and implement this system in our modern world. We are happy to learn and grow in the best college in coimbatore as there is an opportunity to explore more and make innovative research about our field. 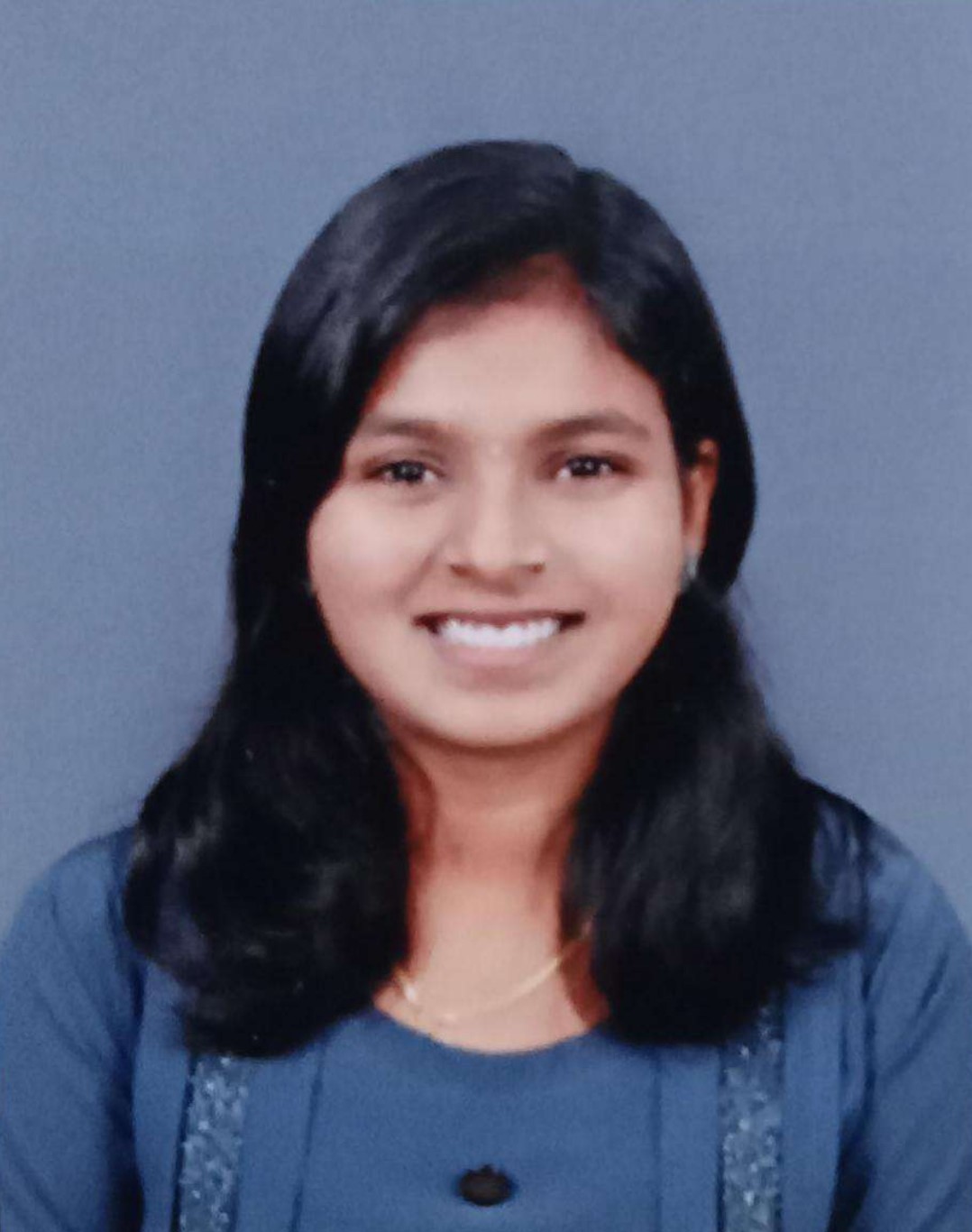 Benefits of U-Boot Technology in the Construction Field