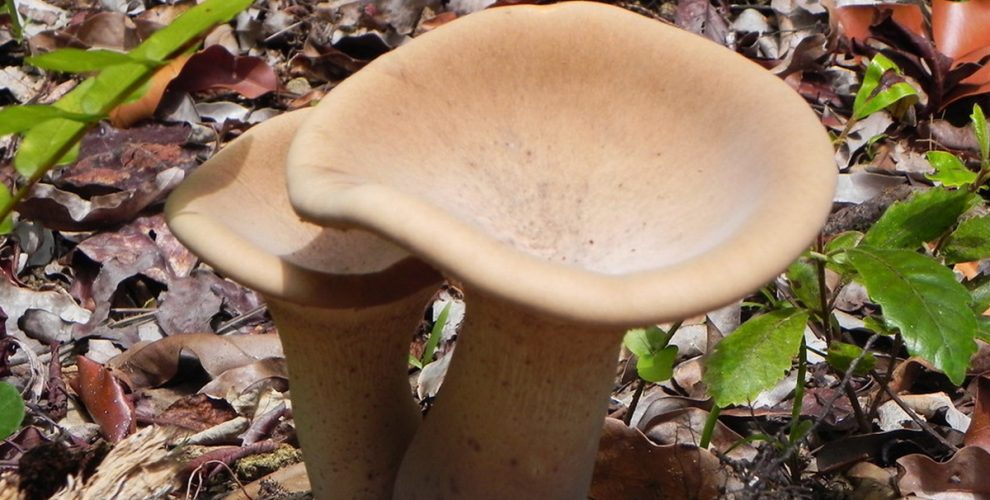 The Pleurotus Tuber Regium is an edible mushroom found in tropical regions of the world. The mushrooms which is a fungi used for edible purposes is belong to the class basidiomycetes. It had been found to provide a rich addition to the diet in the form of protein, carbohydrates, minerals vitamins, and enzymes.

The consumption of mushrooms is common in some countries like Nigeria and other several countries. The basidiomycetes are consumed by many people for their unique flavour and not really for their nutritional composition.

These mushrooms are harvested from wild forests long ago but now the awareness about cultivation had made people cultivate for industrial production.

What is Pleurotus Tuber Regium?

Pleurotus Tuber Regium occurs in both tropical and subtropical regions of the world. It is the shape of spherical to ovoid and measures up to 30 cm in diameter It is separated into a cap, stalk, and tuber. The macronutrient profile showed crude protein ranging from 4.1 to 13.8 With the highest concentration in the cap than any after other parts and total carbohydrates 34.0 to 56.2.

Fresh edible mushrooms like Termitomyces, sp russula, and Pleurotus tuber Regium were collected From local Markets in Umuguma over Owerri in Eastern Nigeria. The Identification of the mushrooms was done and established by the department of crop science federal University of Technology, Owerri, Imo state Nigeria.

The moisture content present in the mushroom samples was 87% 90.3% and 60.7% percentage respectively for Termitomyces sp, Russula sp, and Pleurotus Tuber Regium.

It is so important in the process of identification of the nutrient density of the samples as well as their shelf life.

Hope you get to know the detailed concept of Pleurotus Tuber Regium with the nutritional guidance. We are happy to share this concept and the opportunity to learn more by pursuing in Top Food Technology Colleges in Coimbatore.