The Next Evolution Of Artificial Intelligence 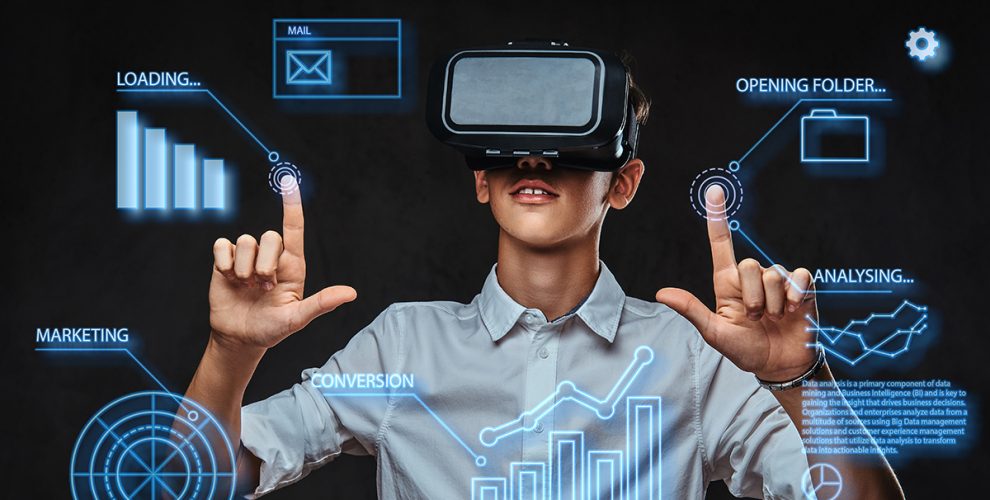 Have you ever wondered about machine thinking on their own, doing work as humans do, and solving complex problems? It always seemed like a joke. But it isn’t a 21st-century technology. Originally, it was 1950s technology which later did not have any development in the field.

AI seemed a distant dream. But AI is all the rage these days. We can yet begin to foresee where it’s going. Advanced AI is possible in ten or twenty or thirty years. But we can work harder to understand what it actually is and also think harder to put ethical boundaries on its future development and use.

First of all, let’s understand in short what AI is.

The term AI was first coined at Dartmouth College, in Hanover, New Hampshire, in 1956. AI systems are basically computers that can “learn” how to do things through a process of “trial and error” with some medium for telling them when they’re right and when they’re wrong.

One can utilize AI algorithms to portray individual thinking. AI theory is one of the many that will encompass future innovations.

The next phase and future of AI are that scientists now want to utilize both human and machine strengths to create a super-intelligent machine.

Today, humans have taught machines to effectively take on human jobs and tasks that have created a more efficient world. The future of AI is over to the creative spark and revolution.

The recent development of AI programs:

> GPT-3 by open AI, the most advanced and largest language model ever created.

These are well-known and popular AI programs.

A few latest AI technologies are:

What are the Branches of AI?

Pros and Cons of AI programs:

AI programs have both advantages and disadvantages, let’s discuss them:

AI enhances the speed, precision, and effectiveness of human efforts. AI is making our life easier.

AI and its future:

The combination of AI and human intelligence will lead to development in various sectors. Expecting AI to bring changes in various sectors such as healthcare, education, manufacturing, security and defense, and automated vehicles.

Now that you know and have understood the importance of AI and what AI is actually and clearly understood the role of AI evolution. It is a great learning experience to know the next revolutionary innovations using AI. Thanks for the opportunity to write and the chance to share what I have explored in my field. I’m glad to pursue my graduation in this best artificial intelligence colleges in Coimbatore. 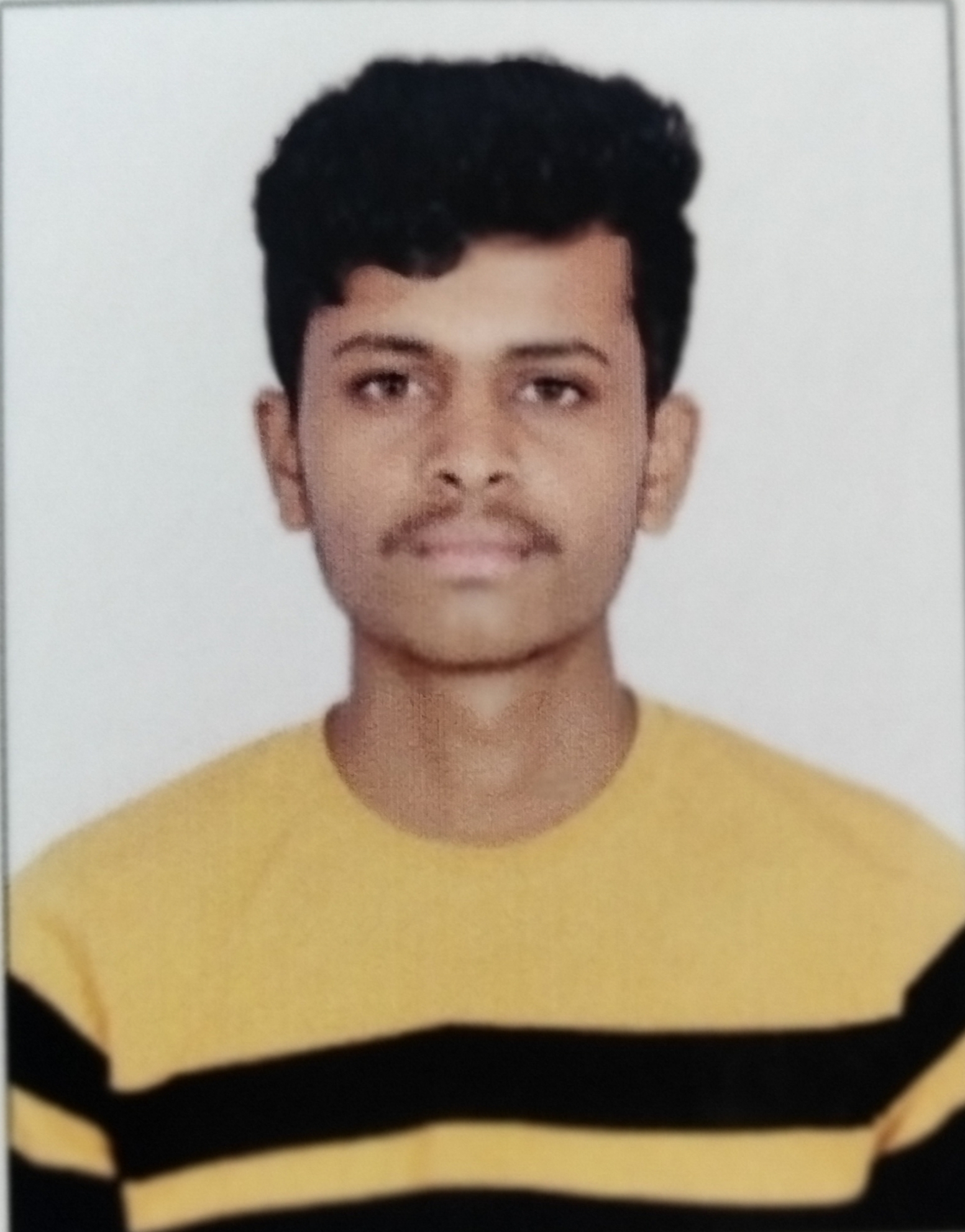 The Story Behind the Importance of Power Theft Detection

Reasons and Applications to Use Palm Vein Sensor
Comments are closed.