The Story Behind the Importance of Power Theft Detection 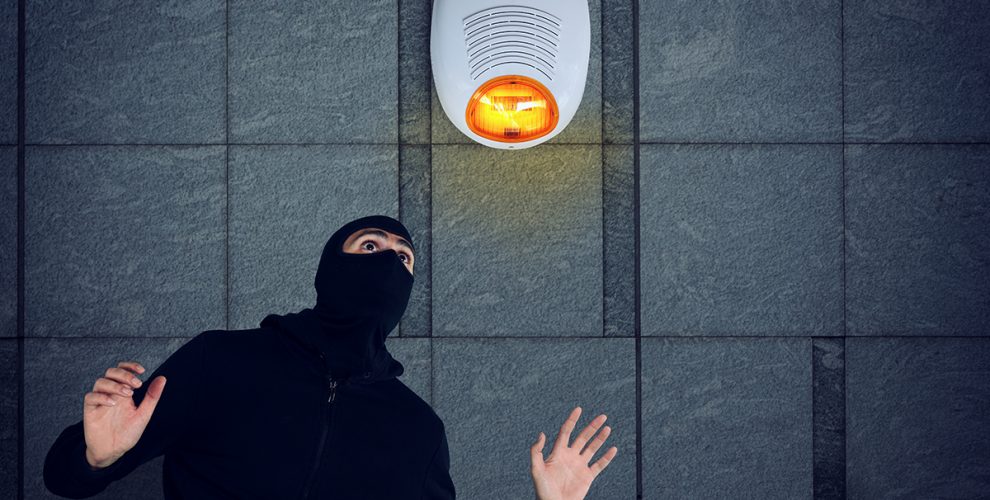 Do you remember the last time you paid your utility bill? If you don’t do it, someone else will. This incident is relevant to our subject because we’re going to look at the craziest incidence in our nation, specifically in Uttar Pradesh.

Electricity theft is common in India, but it is rarely documented.

A video showing officials conducting a raid in Uttar Pradesh recently has netizens laughing out loud. I’ve also included a link to the story I’m discussing (video). In this viral video, the man can be seen crawling on his balcony, unaware that he is being recorded from the neighbor’s terrace, to snip the wire in order to erase evidence of electricity theft. The officials from the electrical department yelled, “I’m here, brother,” from the terrace as the man crept up to the wire holding a cutter. I’m sure the above lines and video make you laugh, but it was a significant issue that our government and people had to deal with.

Electric-powered electricity theft wastes approximately 30-35 percent of the earnings generated by the electric board. So, if something like this happens in your house, do you still laugh? So, how are we going to find the best possible solution?

Surprisingly, this was also happening in Tamil Nadu. Don’t worry if you’d like to read those articles. I will provide those links (cases), so returning to the topic, did you find a solution?

Typically, there are two main methods of stealing power:

Let’s discuss, What is SMNP?

The government has launched numerous initiatives, including the Smart Meter National Programme (SMNP).

AMI (Advanced Metering Infrastructure) refers to the entire infrastructure, from Smart Meters to two-way communication networks to control center equipment and all the applications that enable the gathering and transfer of energy usage data in near real-time.

Okay, what exactly is a smart meter?

A smart meter, like a traditional meter in your home, measures and records data on energy consumption. The smart meter, on the other hand, is a digital device that can communicate with your utility remotely. It will send your consumption data to your utility every 15 minutes to an hour, removing the need for a meter reader.

The next thought that comes to mind is, what is the status of implementation in Tamil Nadu? The utility design was taken by our own governmental entity, TANGEDCO, and the project area where it was taking place is probably the most fascinating because it is taking place in Chennai.

Find here about the project’s status and the number of sanctioned smart meters prepaid and implemented, the financial model, the number of meters in stock, and any additional project details.

So, if we can reduce power theft through meter fraud methodologies using the methods described above, what we’ll do about illegal power tapping of power lines?

We’ve seen that Electronic Energy Meters are one solution to the problem of power theft.

At the end of the system, we conclude that the system is used to solve major problems encountered by existing electric supply systems, such as energy waste, power theft, and so on.

Electricity Theft Detection and Monitoring was designed and developed with proper hardware and software integration. An intelligent power theft detection system is presented in this system. It detects unmetered load (illegal load) instantly and alerts the utility company to take appropriate action.

The designed system is highly reliable, sensitive, and efficient. The study of various techniques is done in order to propose a new technique that is expected to have higher accuracy in detecting electricity theft.

Thanks to the college for allowing me to write and share my research in my field. This is very useful and happy that I’m a student of this Top Electrical and Electronics Engineering College in India. I hope this blog is insightful.

Blog by,
Dhanaraj P
Department of Electrical and Electronics Engineering

The Next Evolution Of Artificial Intelligence
Comments are closed.